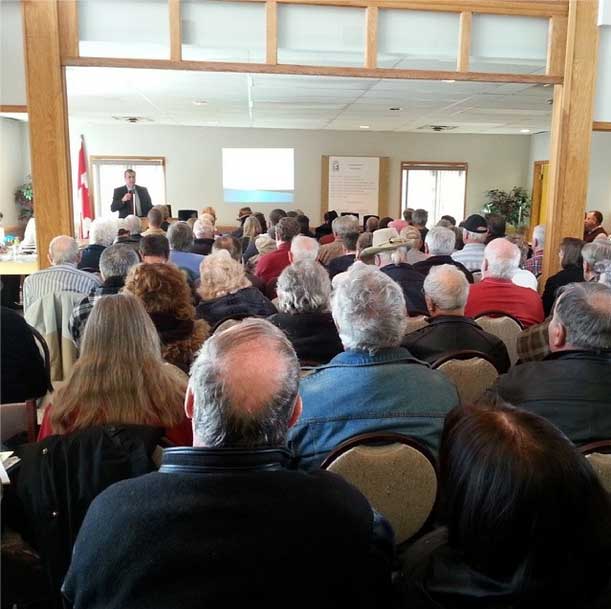 A  reminder about the Municipality’s “Municipal Taxation Review” Open Houses this week.

The format for these open houses, aside from a facilitator being hired, has not been released.

It is important that you attend and ask questions.

The following material should be at the Area Rating Taxation Open Houses this week, and if it isn’t there, you should demand it:

3) A Compilation of the Area Rating Survey results
Staff reduced the required 29 line items in the Evaluation Chart to 17 combined items for their Area Rating Survey Report presented to Committee of the Whole in February. In some instances, 4 separate services were combined into one in the report and this hampered the reader’s understanding because potential common and special services were combined into one group.
There were 818 residents who filled out the survey. The municipality has many large binders full of the submitted survey sheets at town hall and PDFs of all the pages on the municipal website. However, without any compilation of results, the individual pages are useless.
If there isn’t a compilation of the all the survey results, you should demand it.

Please advise your friends and neighbours in both Wards who are concerned about tax rates and fair taxation for both Wards in Port Hope.. And come out to the municipality’s Open Houses – and bring your questions!