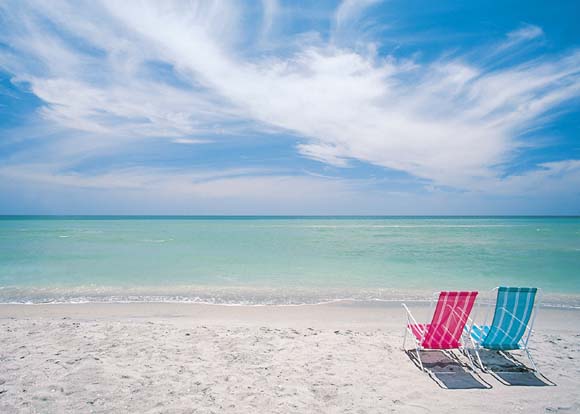 What the Restore the Port Hope West Beach lobby group would like to see in addition to the above plans:

These changes to the CMWP are not huge changes and we made a presentation of a new vision to the Parks and Recreation committee in September. It is with optimism and hope that they and the newly formed waterfront working group will accept the suggested changes and bring them forward to council for final approval.

Port Hope Ward 2 Councillor Greg Burns, who has the Parks and Recreation as his portfolio, when initially contacted felt a need to have another look at the West Beach and looks forward to a deeper look into the group’s new vision.